Sony’s new 24-70mm F2.8 GM II lens is the perfect tool for any photographer looking to capture breathtaking scenery and subjects at a closer distance. This versatile accessory can be easily attached to Sony full-frame cameras, such as A7 series bodies, NEX models, and Alpha 7R prototypes that are compatible with E mount lenses. 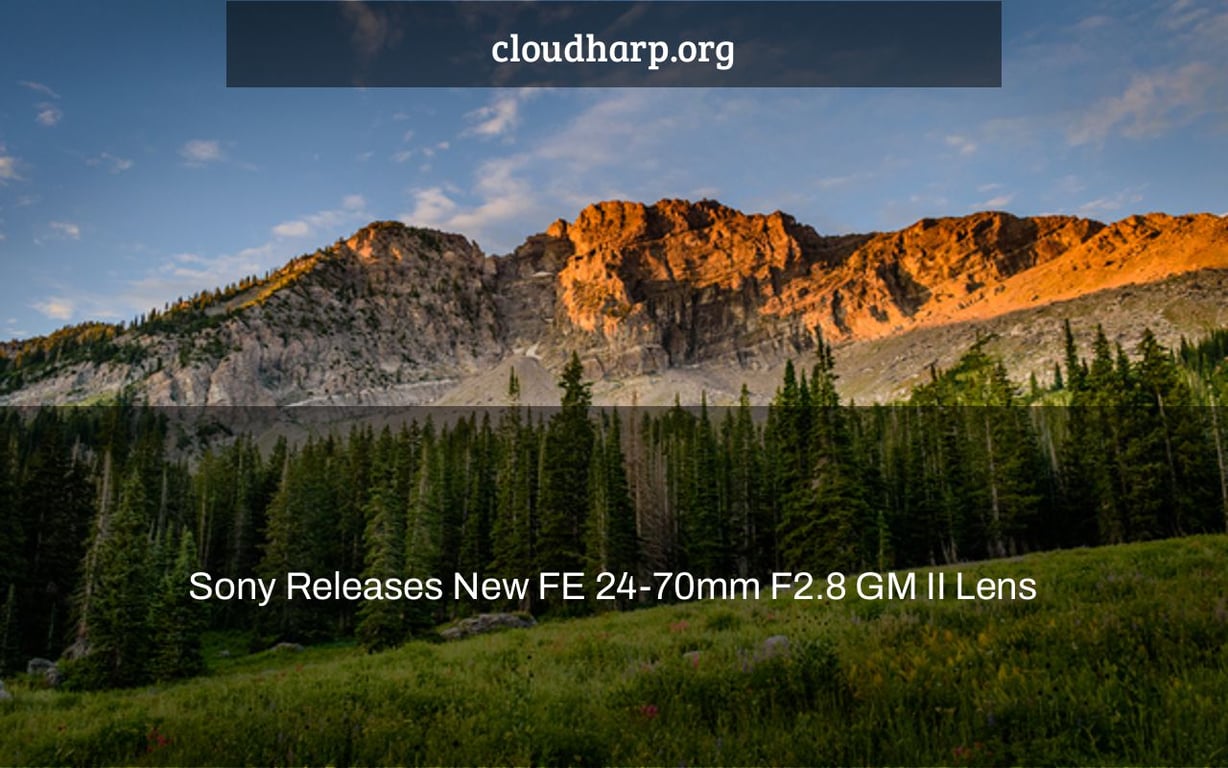 Designed for photographers, videographers, and hybrid content makers, the FE 24-70mm F2.8 GM II is one of the line’s most versatile lenses.

In addition, the lens supports continuous shooting at up to 30 frames per second for stills and autofocus 4K 120p video recording.

Even when taking stills with the aperture closed, the FE 24-70mm F2.8 GM II features comprehensive AF tracking capabilities, allowing for a larger depth of field and ensuring that moving objects are finely focused while shooting continuously. While zooming, the lens’ AF tracking capabilities is nearly twice as good as the previous model.

It also has an aperture ring for manual aperture/iris adjustment that is fast, direct, and simple. Transitions in depth of field may be controlled without clicking thanks to the specialized iris ring.

On June 5th, the new FE 24-70mm F2.8 GM II will be available in Malaysia. The selling price of the lens has yet to be revealed, but we will inform you as soon as we discover more. For more information, go here.

Stay connected to us at for more stories like this.

Core Keeper: How to Get Slime Oil